During the past few decades, Basic Science Research at the Reynolds Institute has led to several seminal discoveries that support our overarching goal of preserving function for as long as possible in seniors, including developing “Strategies Toward Overcoming and Preventing Alzheimer’s” (STOP Alzheimers).  These advances improve our understanding of genetic risk factors such as the inheritance of specific gene alleles, aging and the wear and tear of time, metabolic obesity, and Type 2 diabetes… and how those factors favor the development of neurodegenerative conditions ― including that of Down’s syndrome, Alzheimer’s and Parkinson’s disease, and vascular dementia.

Our newest research focuses on: how the most important genetic risk factor for the development of Alzheimer’s disease, the APOE4 gene, interacts with specific DNA sequences to control the nerve cells’ ability to rid itself of unwanted or misfolded proteins; how environmental factors such as obesity and Type 2 diabetes act to deprive nerve cells of glucose and promote neuronal stress and loss; and, with our collaborator Dr. Peter Crooks, how specifically targeted brain-penetrant drugs decrease the levels of glial activation and production of neuroinflammatory proteins, prevent the formation of aggregates and destroy previously formed aggregates in C. elegans, and alter the effects of dietary changes that favor the development of metabolic syndrome reminiscent of Type 2 diabetes. 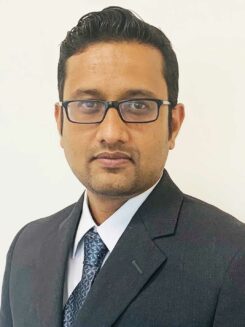 Dr. Meenakshisundaram Balasubramaniam is an Inglewood Scholar who is a computational biologist and has research interests in Neurodegenerative disease, Computational modeling, Molecular Dynamics Simulations, protein structure, dynamics, and functions, drug-discovery, and glioblastoma. 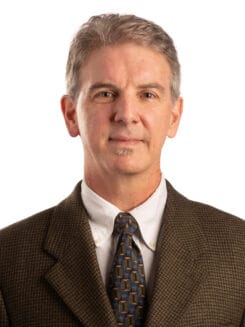 Dr. Steven Barger’s research has encompassed several topics throughout his career, including the following:  basic elements of gene regulation which distinguish neurons from other cell types; discovery of neurotransmitter release by non-neuronal cells under conditions of brain inflammation (and the mechanisms that control this phenomenon); bioactivity of proteins fundamentally involved in Alzheimer’s disease, including the amyloid precursor protein, apolipoprotein E, and presenilins; events and molecules involved in supplying the brain with energy, namely glucose.  His current project focuses on links between glucose transport and age-related processes occurring in astrocytes, the cells in the brain that support the neurons.  Over a life-time, astrocytes lose some of their ability to move glucose from the bloodstream into the brain.  This may contribute to the cognitive problems associated with aging which are further exaggerated in Alzheimer’s disease. Ultimately, it is anticipated that this study will help characterize the changes that occur during aging that make the elderly more vulnerable to dementias such as Alzheimer’s disease and, perhaps, the mental deterioration that sometimes occurs in diabetes. 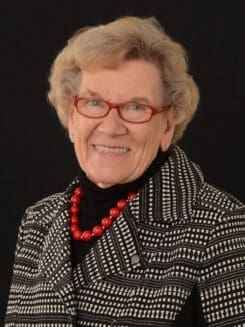 Dr. Sue Griffin’s discoveries, regarding the brain’s own immune cells (the small cells called microglia) and how when activated by neuronal stress these cells set the stage for chronic neuroinflammation that acts to drive neurodegenerative events which then give rise to protein aggregation and the characteristic neuropathological features of Down’s Syndrome at middle age and Alzheimer’s and Parkinson’s Diseases in older age.

The Lyon Aging Cardiovascular Research Center (LACRC), partly supported by the Lyon Foundation, is dedicated to delineating the influence of adult advancing age on the heart and the vasculature. It aims to better understand the heart-brain connection and to seek new treatments with minimal side effects, as well as to delay and/or reverse age-related changes and preserve cognition and cardiovascular function at the optimal level for as long as possible. 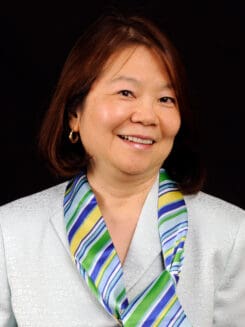 Jeanne’s current major research interests include elucidating the effects of age on the brain, heart, vasculature and how cardiovascular changes affect cognition. She is interested in innovating cost effective care in frail elders, including ways to enhance cognitive resilience. She has received NIH research funding for over 35 years. 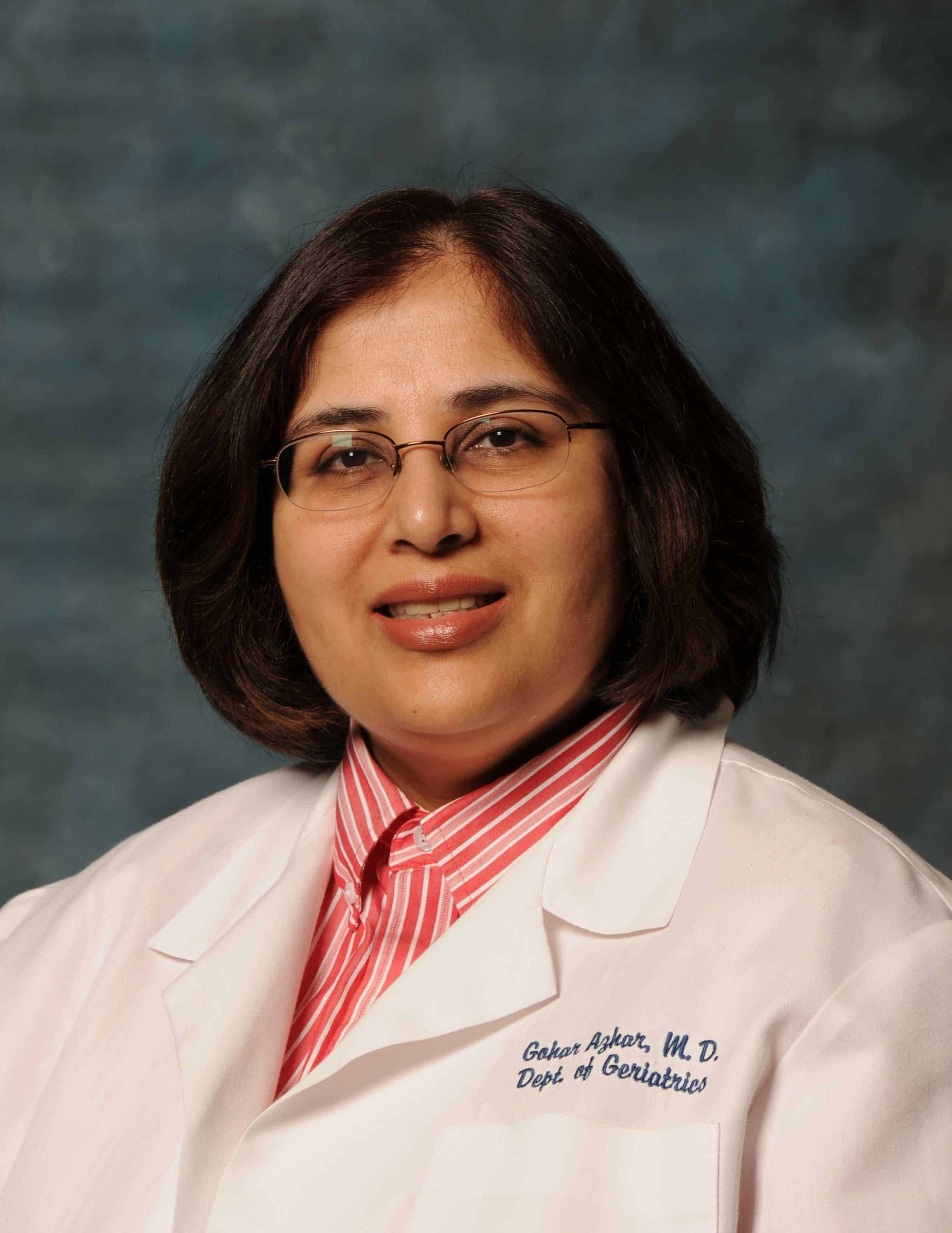 Dr. Gohar Azhar’s aging cardiovascular research interests include investigating transcriptional control of the aging heart and physiological evaluation of stress responses of the aging cardiovascular system. Dr. Azhar was co-investigator on the NIH/NIA project titled “Transcription Regulation in the Aging Heart”.  She is also P.l. on an STTR, titled, “Nutritional Therapy in Elderly with Heart Failure”, phase I on which was recently completed.  In addition, she is collaborating on grants with investigators within the RIOA, across campus and at the Nutrition Center at the Arkansas Children’s hospital.

Dr. Xiaomin Zhang is experienced in molecular biology, transgenesis and the genetic aspects of disease and aging. Dr. Zhang’s main research interests include the transcriptional regulation of gene expression during aging and senescence, and the mechanisms underlying age-related changes in the heart and skeletal muscle. He is also interested in using molecular biology approaches to generate mouse models that resemble certain aspects of aging, and using these models to enhance our understanding the mechanism of aging and senescence.