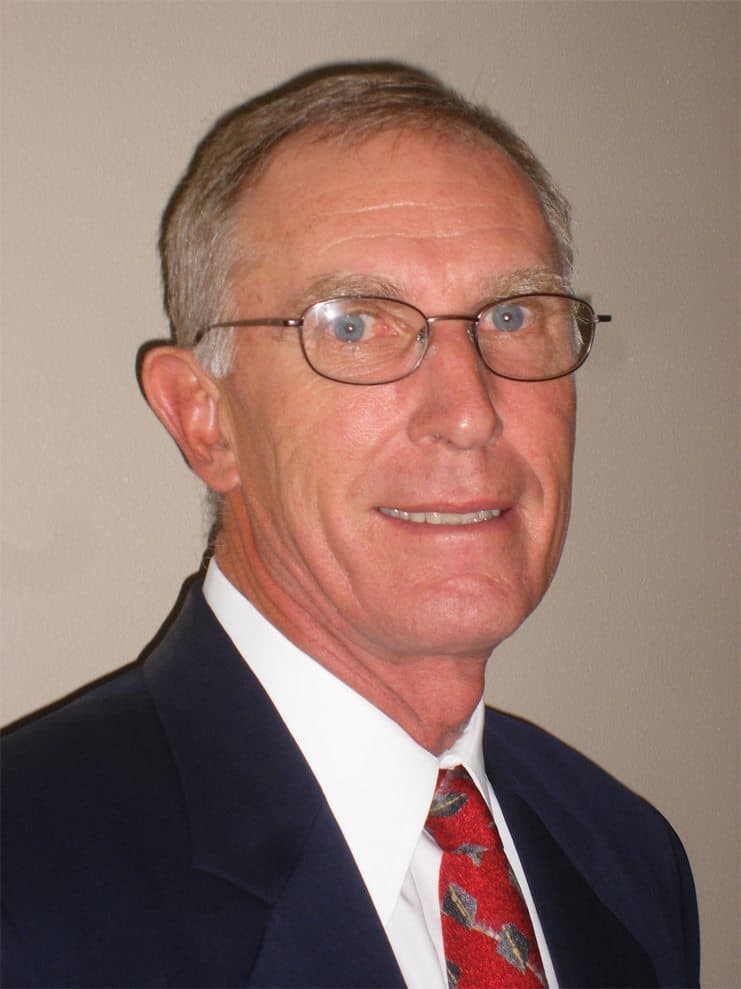 Dr. Robert R. Wolfe’s undergraduate studies were at the University of California, Berkeley, and he completed his Ph.D. degree at UC Santa Barbara’s Institute of Environmental Stress. Dr. Wolfe served as a faculty member at Harvard Medical School for nine years. Prior to accepting his current position in 2006, he was at the UT Medical Branch at Galveston, where he held the John H. Sealy Distinguished Chair in Clinical Research and was Chief of the Metabolism Unit at Shriners Burns Hospital. Dr. Wolfe has received a number of awards and invited lectureships in recognition of his work. He received the Herman Award from the American Society of Clinical Nutrition for his career contributions. He has published over 452 peer-reviewed research articles, 126  review articles, three books, including the major reference source in the field of stable isotope tracer methodology and has 5 patents. His papers have been cited 50,663 times (h index= 122), and 16,423 (h index =65) since 2011. Dr. Wolfe has been funded continuously by the NIH for his entire career and frequently held two NIH grants per year as Pl.

The focus of Dr. Wolfe’s research is on the regulation of muscle metabolism, particularly as affected by aging and stressors such as injury, sepsis and cancer.  His research has been performed largely in human patients and normal volunteers.  Dr. Wolfe has developed models using stable isotopes to quantify a variety of metabolic processes in human subjects including the oxidation and production of fatty acids, various aspects of carbohydrate metabolism, and the rates of muscle protein synthesis, breakdown, and the transport of amino acids between blood and muscle tissue.  Dr. Wolfe is the Director of the Center for Translational Research in Aging and Longevity at the Reynolds Institute on Aging.