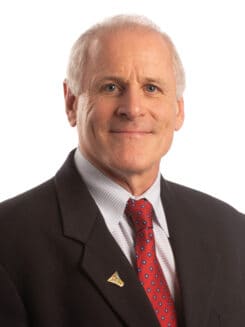 I have been involved in human nutrition, metabolism, and physiology studies for more than 20 years. In particular, I have been involved in metabolic and outcome studies in aging populations for more than 16 yrs. These studies have addressed metabolic responses to both nutritional and pharmacological interventions. In addition, many studies have investigated these modalities on strength and functional outcome measures. Inherent in these studies was the development of expertise in the techniques to include calculations, validation and interpretation.

In my previous positions, I successfully administered many projects (e.g. staffing, research protections, budget), collaborated with other researchers, and produced several peer-reviewed publications from each project. These duties and experiences reinforced the importance of frequent communication among project members, as well as the development of research plans, timelines, and budget adherence. The current award is a logical transition and culmination of my prior work. I have a strong background in the metabolic measurements proposed, in particular, protein metabolism.

Goals: To provide institutional support for the study of older individuals, as well as the development of junior faculty pursuing the area of Geriatrics

Goals: To provide methodological and infrastructure supports for projects focused on cardiac and skeletal muscle function in older individuals.

Goals: To determine the effects of hip and knee replacement surgery on muscle inflammation and recovery, with or without resistive exercise.

Goals: Understand substrate utilization and protein kinetics before and after adaptation to high altitude.

COMPLETED (in the last 3 years)